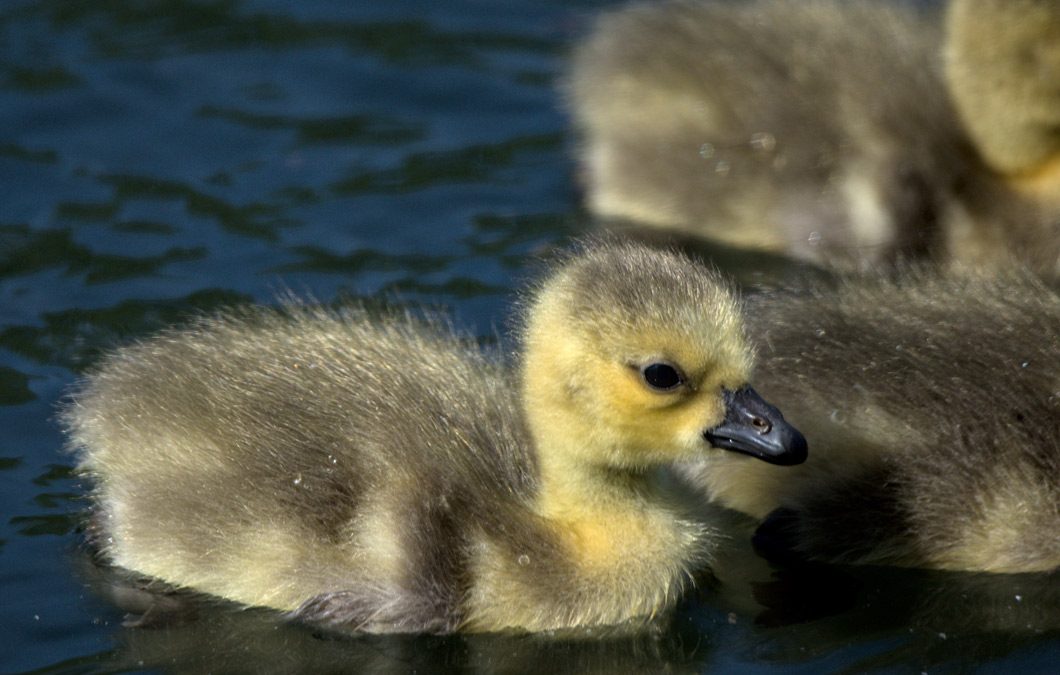 Small numbers of Brant were reported from each count area.

North: at Surfside Drive West, Little Qualicum Estuary, there were 56 Brant along the shore.

Central: French Creek and Columbia Beach, a total of 60 Brant were observed flying east in small groups. There were 9 beach walkers and 2 dogs running loose on the beach.

South: Rathtrevor and Parksville Bay. As previously observed the majority of the Brant were found in these locations. At Rathtrevor Beach there were 443 Brant along the shoreline and 7 eagles that flushed the birds several times. At Mariner Way there were 4 Brant flying.

Parksville Bay sheltered 285 Brant but they were also disturbed several times by eagles and beach walkers.

The Total Brant recorded for the morning was 848.